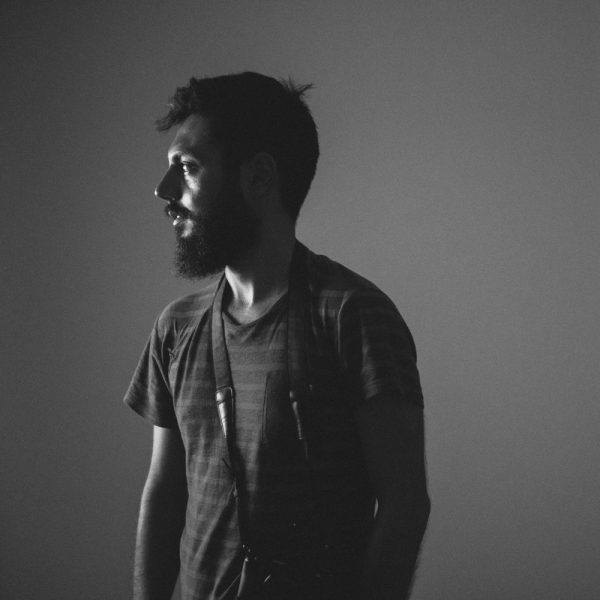 I was born and raised in Athens, Greece, but since 2019 I’m based between Athens and Istanbul, Turkey. I have studied journalism in my country and later worked in various media outlets over the years. Among others is the national TV station ANT1 TV, the online edition of the weekly newspaper Proto Thema and Daphne Communications, one of the leading magazine publishers in Greece.

Currently, I work as a independent photojournalist, writer and documentary photographer covering a wide range of news in Greece and the region. My work has appeared in local and international publications such as The New York Times, National Geographic, The Economist, NPR, POLITICO Europe, SPIEGEL ONLINE, Vox, BBC Travel, The Daily Beast, Public Radio International (PRI), Middle East Eye, El País and Balkan Insight, among others.

For a commission or even just to say ‘hi’, don’t hesitate to contact me at ioannoudemetrios@gmail.com.